Skip to main content
Register | $300 USD Purchase for a Group

Conducting well-constructed forensic psychological evaluations is not enough to persuade judges, attorneys, and other referral sources about the adequacy of one’s work and opinions. Reports and affidavits are the primary vehicles by which psychologists communicate to judges, attorneys, and others what data they considered, what actions they took, and the opinions they formed and the underlying reasoning.

Thus, writing clear and concise reports is a critical component of most forensic psychologists’ practice. Research on forensic examiners’ report-writing practices is reviewed; how forensic practice guidelines, the ethics code, and rules of evidence and procedure shape reports are considered; principles for the organization and structure of forensic reports are proposed; and elements of good and bad reports are highlighted using multiple real-world examples from redacted reports.

More focused matters such as the use of jargon; specificity in word choice; identifying sources of information; distinguishing between observation and inference; and common report writing errors are considered, as well. Finally, preparation of affidavits, and how their structure and substance differs from reports, is tackled. 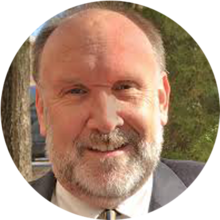 Dr. Randy Otto is a licensed psychologist and is board certified in clinical psychology and forensic psychology (ABPP). He has been a faculty member at the University of South Florida since 1989. Although his primary appointment is in the Department of Mental Health Law and Policy, he also teaches in the Departments of Psychology, Criminology, and Rehabilitation and Mental Health Counseling. Dr. Otto’s work focuses on the involvement of mental health professionals in the legal system.
VIEW CERTIFICATES 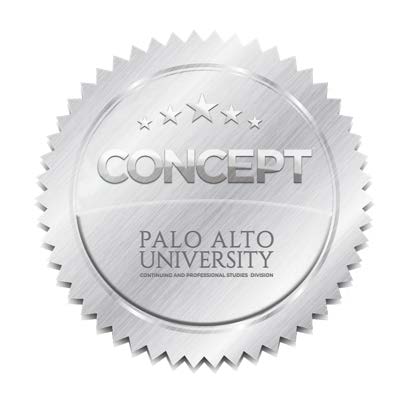 Contact us to talk about group training rates and how we can make annual training and new staff onboarding simple!
Find out More 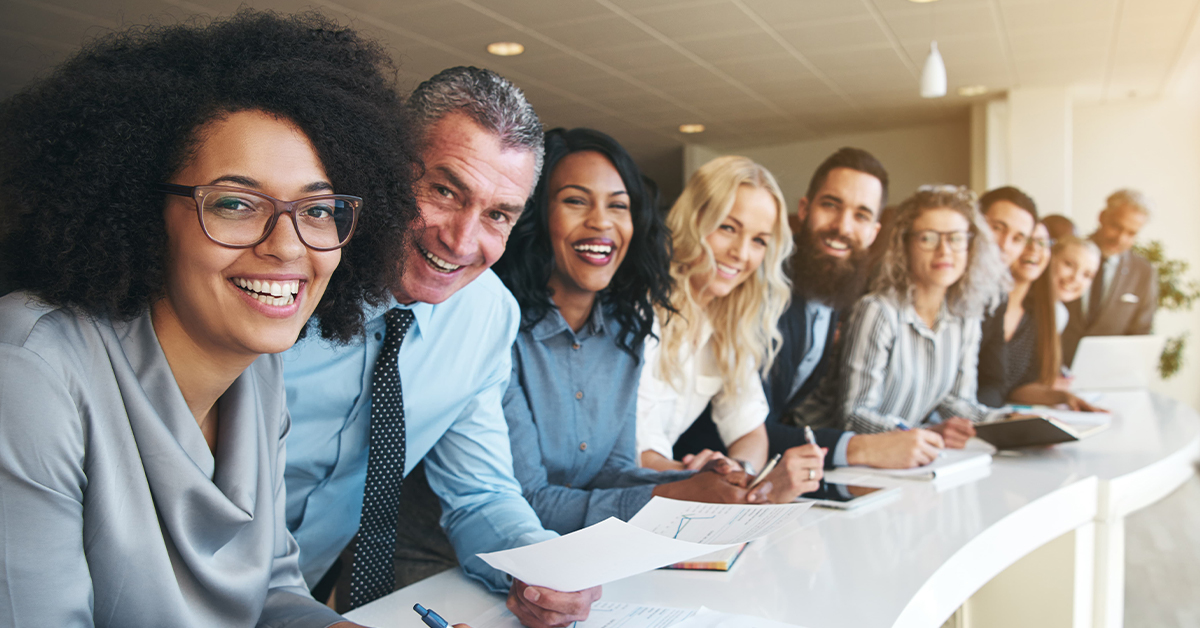